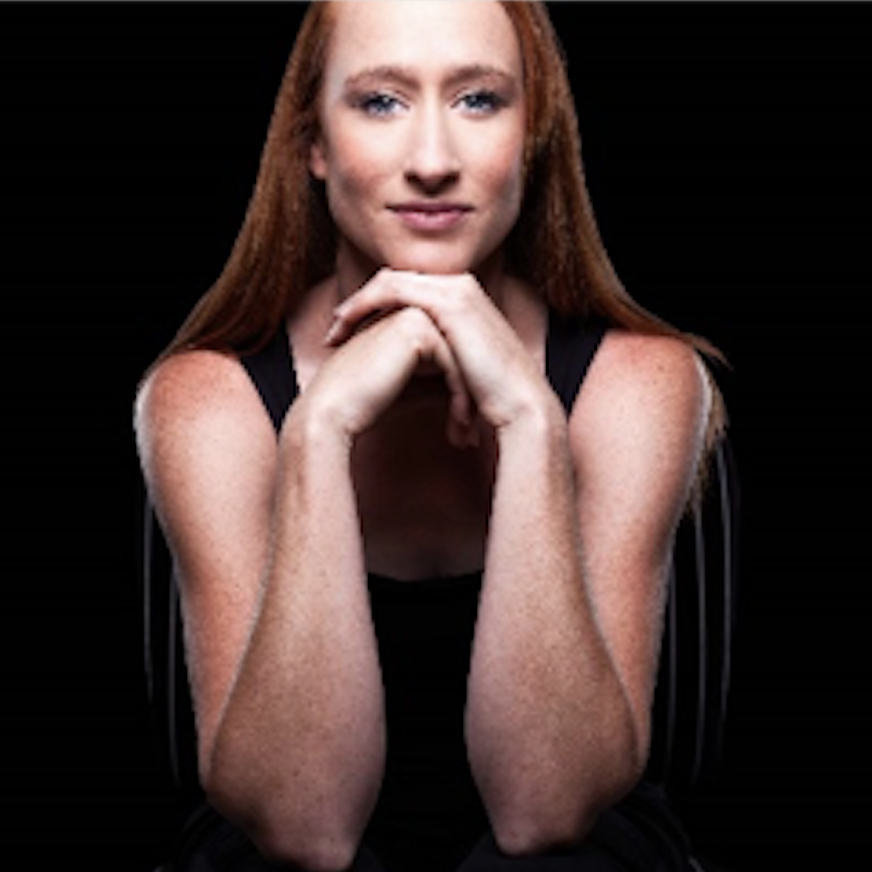 Following finishing Year 12 in 2003, Sarah Cook was accepted in a Bachelor of Applied Science at the University of Canberra (completed 2010). Sarah went on to represent Australia on the Australian Rowing Team for nine years, from 2004-2012, which included competing at the 2008 Beijing and 2012 Olympic Games.

Throughout her rowing career, Sarah won many National Championships, as well as World Championship and World Cup medals. Following London 2012, and a very public feud with Rowing Australia in regard to gender equality, Sarah decided to change sports to Sailing. She represented Australia on the Australian Sailing Squad and Team for three years from 2013-2015 in the 470 and 49erFX classes. Following her skipper's pregnancy which prevented our contending selection for the Rio 2016 Olympics, Sarah decided to retire from competitive sport in 2015 thus ending a 15 year career which included 12 years of representing her country.

From 2014-2017, Sarah worked in the rowing program at St Joseph’s College in Sydney, and was the Head of Rowing from 2015-2017. During this time, the College won the Head of the River for the first time in 42 years, and Sarah was the first female Head of Rowing in the history of the NSW GPS rowing competition, and the first female Head of Sport at the College. In 2017, she took a role at Australian Sailing as the Operations Manager for the high performance program. However departed in mid-2018 to take on a new role as Head Coach of Rowing at Kinross Wolaroi School in Orange, and the Athlete Development Coordinator which has involved establishing an athlete development, wellbeing and support program for the top elite development athletes across all sports within the school.

Sarah other current roles include President of Sydney University Boat Club, Vice-President of Sydney University Sport, Councillor on the Rowing Australia Council, Director on the Board of Rowing NSW. She has also been commentating for the World Rowing and Henley Royal Regatta global broadcasts since 2013, which are televised on Fox Sports in Australia. In 2015 Sarah was named one of the Financial Review and Westpac "100 Women of Influence" in the Young Leaders category.