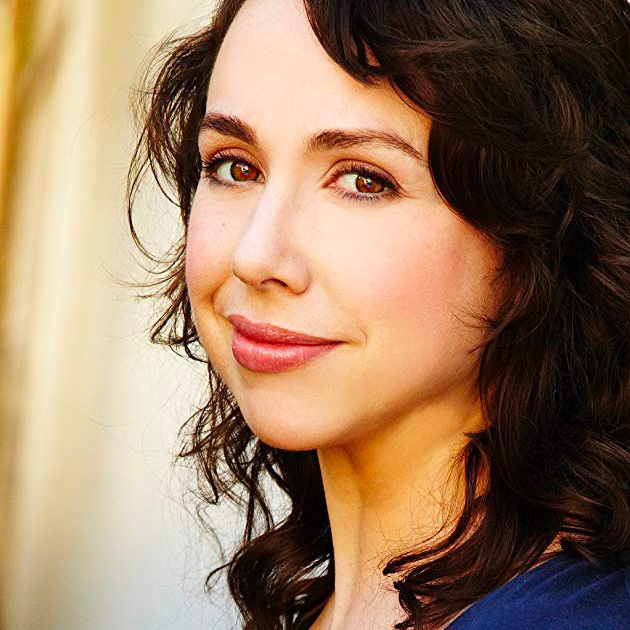 Born in Young, Alison Bell spent her early life in Grenfell, moving to Canberra in 1984. She was educated at St Joseph’s school Grenfell and then at Sacred Heart Primary School Pearce before moving on to secondary school at St Clare’s College where she was School Captain. She was heavily involved in drama while at school and was very passionate about achieving her dream to be an actor. However, she enrolled at ANU on graduation from Year 12 and completed an Arts/Law degree in 2001. While studying at ANU she took part in several theatre productions and worked as a researcher/editor for Butterworth’s Publishing. After finishing her degree she decided to audition for NIDA and the Victoria College of the Arts. She decided on VCA Melbourne and graduated from the VCA in 2004.

Alison has worked consistently in theatre and television since then. She has worked as a script editor, dramaturge and screenwriter. Alison has appeared in many stage productions for Belvoir Theatre, Melbourne Theatre Company, Sydney Theatre Company, Malthouse Theatre and the State Theatre Company of South Australia. She has had roles in numerous television productions including Packed to the Rafters, the Blake Mysteries, Offspring and Tomorrow When the War Began. She starred in Laid, the AACTA award winning comedy on the ABC.

Alison has worked for production companies, Giant Dwarf and Madman. She has been an informal script consultant on many projects. She starred in and co-edited the screenplay, Meeting Susan, a short film that premiered at the Sydney Film Festival in 2014.

Alison has been part of play development workshops for the major theatre companies providing dramaturgical feedback on new work. She has also worked as a reader for Playwriting Australia.

Most recently Alison starred in The Letdown, an ABC/Netflix International co-production which she created and wrote with Sarah Scheller. For the pilot episode, Alison and Sarah won the 2016 AACTA award for Best Screenplay in Television. Alison also earned an AACTA nomination for her performance as Audrey.

At the end of October, Alison was nominated as a 2018 AACTA award finalist for Best Performance in a Television Comedy (The Letdown), and the show itself was nominated for Best Comedy Program.

The second series of The Letdown is now being filmed in Sydney. Alison is also working on several new projects which will be announced in 2019.