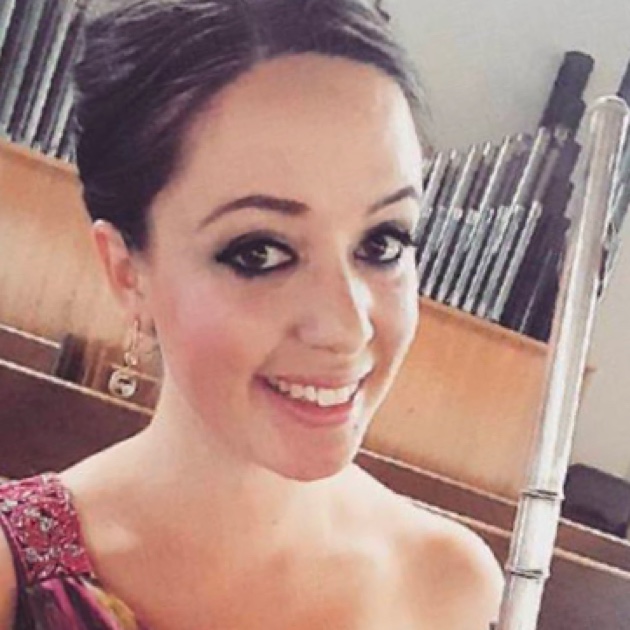 Alexandra graduated St Clare’s College in 2007. Her passion was (and still is!) music, and she followed this to the Australian National University (ANU) where she completed a Bachelor of Music (Honours). Her heart set on being a professional musician in an orchestra.

Life, however, had its way of intervening and pointing Alexandra in another direction. She decided to pursue law when she was working in the Emergency Department at Canberra Hospital while studying in her undergraduate degree. Alexandra was so frustrated at how she was unable to help people in need that she encountered every day and night at work. Alexandra pursued law at ANU to obtain the necessary tools to assist and advocate on behalf of people whose rights had been impacted or abrogated.

Alexandra’s Law degree has taken her around Australia and the world. Alexandra spent a summer based in Alice Springs interning with Aboriginal Legal Aid. She interned for two years with the ACT Environmental Defender’s Office. She was lucky enough to be the only Australian chosen in 2014 to attend the University of Geneva’s Global Health and Human Rights course in 2014. Her time in Geneva was an amazing immersion into the world of Non- Governmental Organisations and the many different organs of the United Nations – each day Alexandra and her fellow students would ask themselves, ‘how do we take these lessons back home and help our own people?!’

In 2016, Alexandra interned with the United Nations Assistance to the Khmer Rouge Tribunal with the Trial Chamber. The Khmer Rouge killed and tortured over 4 million Cambodians in the space of just over three years. Alexandra sat with the Tribunal when they investigated crimes against women and children, and the use of torture in a high school converted to a torture chamber (“S-21”). Last year, the Trial Chamber found the leaders guilty of genocide and crimes against humanity.

Alexandra believes she has St Clare’s College to thank for imbuing her with a strong sense of advocating for social justice and positive change within society. Back then, however, she never equated being able to help people with being a lawyer. Alexandra is now a lawyer with Slater and Gordon, who have a very proud history of fighting for human rights.