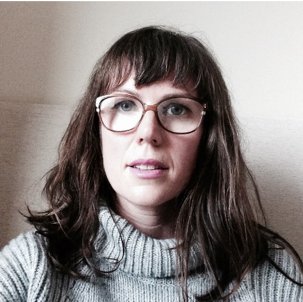 Claire Colling graduated from St Clare’s in 1998 and started an Arts/Law degree at the ANU. She found the course enjoyable but decided she wanted to move out of Canberra at the end of her first year. She transferred to the University of Sydney and finished her degree there. She said, “If you go to university, I highly recommend getting involved in things not related to your degree – for me, it was the drama society, volunteering to write for the local music press and FBi Radio, a Sydney radio station. I made lifelong friends there and got valuable work experience.”

After university Claire lived in London doing paralegal work in law firms and record labels for two years. She then worked in Ghana for a NGO for a brief period of time and returned to Australia to work in the music industry.

Claire got a job as the Marketing Manager for the radio station Triple J and then founded Bossy Music, a Public Relations and Management company looking after artisits including Gotye, Flume, Lorde, Billie Eilish and more. As well as running Bossy Music, Claire is also a music lawer with Brett Oaten Solicitors, one of Australia’s leading entertainment law firms. She also has two little children under three.

Claire never practised as a lawyer until recently, when Brett, who was her lawyer found out that she had a degree and offered her a job based on her experience in the music industry. Claire recently found an old email from when she was at university applying for a job at Brett’s, they told her to come back when she had more experience – and 15 years later she did.